Rituals’ is an ongoing series of work exploring ancient and modern ritual. The first series of sculptural works are exhibited using Augmented Reality in Venice during the 2019 Biennial. Incorporating prehistoric stone megaliths, the sculptures explore our relationship with the past and modern ritual.

As part of the sculpture process, archaeological monuments were digitally scanned, contrasting the primitive techniques used to create these stone structures thousands of years ago. The monuments are over 5,000 years old and are records of advancement of ancient humans.

Prior to these megaliths, British inhabitants were hunter-gatherers. During the Neolithic period, agriculture began and stone monuments were erected as ritualistic structures. Certain stone circles were used as religious sites for over 1,000 years.

The stone circles and megaliths are still subject of investigation, meanings and rational have evolved over centuries, each generation applying their own theories regarding the purpose of these structures. From folklore, mythology and ritual, the stones explanations have changed over time, projecting the current inhabitants understanding of the past.

Modern-day ritual is conveyed in the work as a figure interacting with the stones, creating a dialogue between religion, pilgrimage, cult and consumerism. Consumption behaviour is ritualised, brand symbolism transfers cultural meaning to objects, obtaining these goods becomes a ritual and transfers properties of meaning onto the consumer.

The three sculptures are exhibited using Augmented Reality in site-specific installations in Venice, Italy. The sculptures juxtapose Venetian grandeur with some of the first ritualistic structures of Ancient man.

The ‘Jam Sutton Studio’ app is an Augmented Reality exhibition space. Available for free download on the Apple App Store for iOS and Google Play for Android devices. 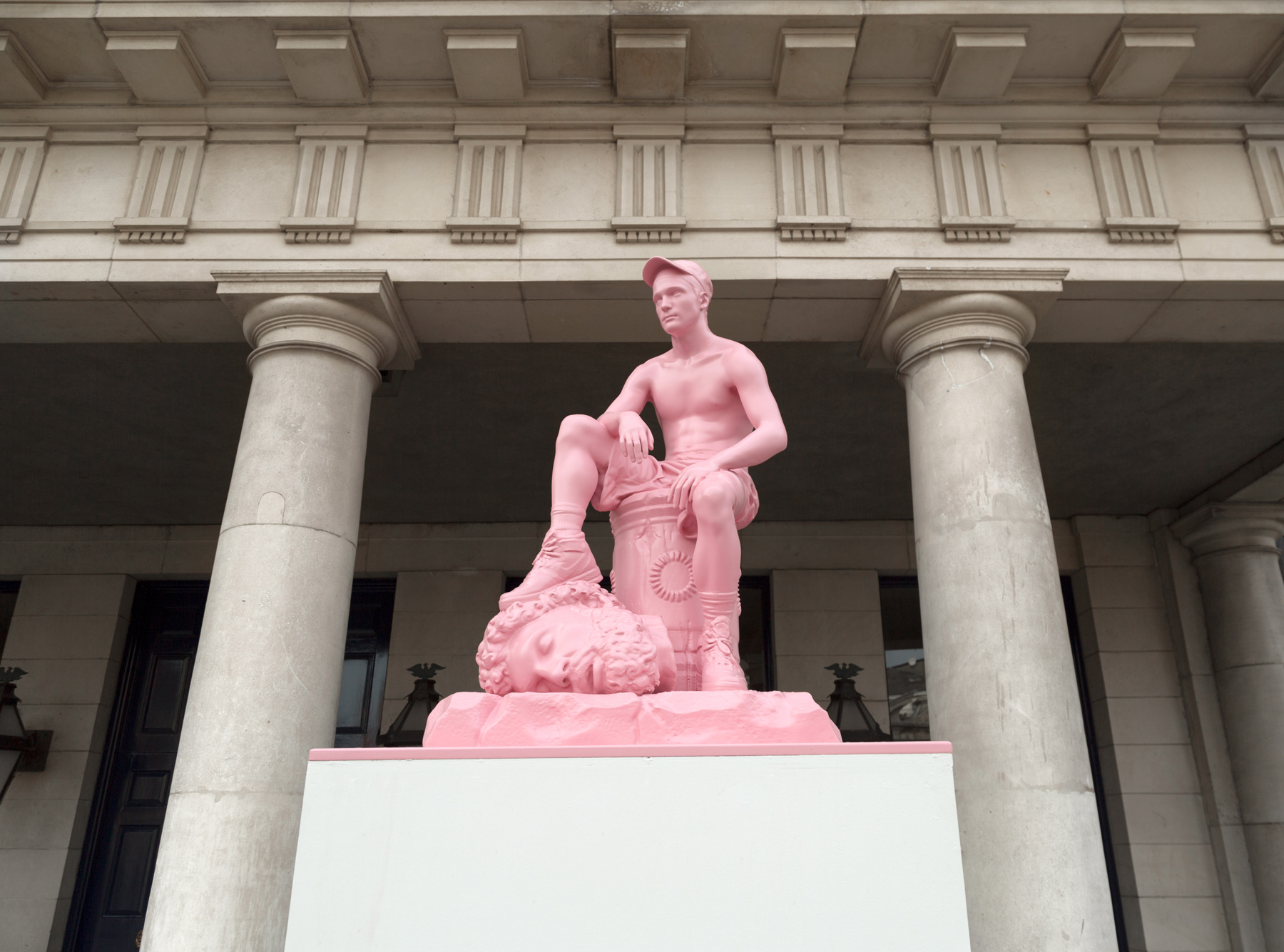 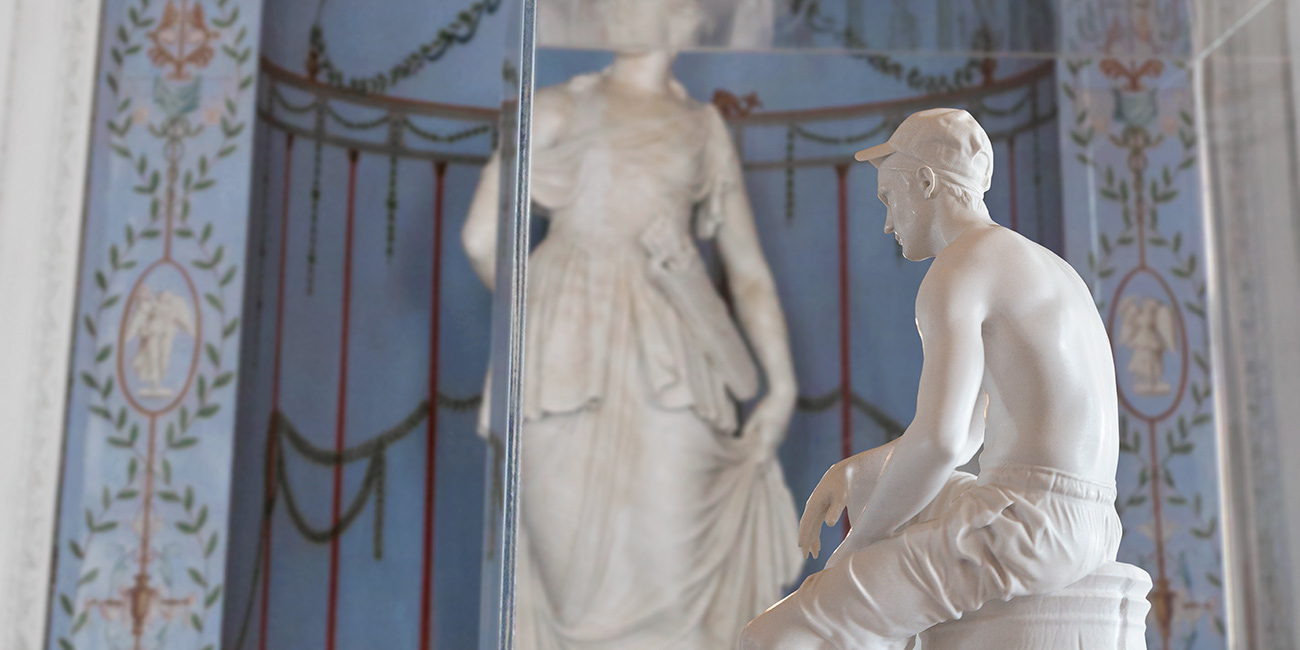 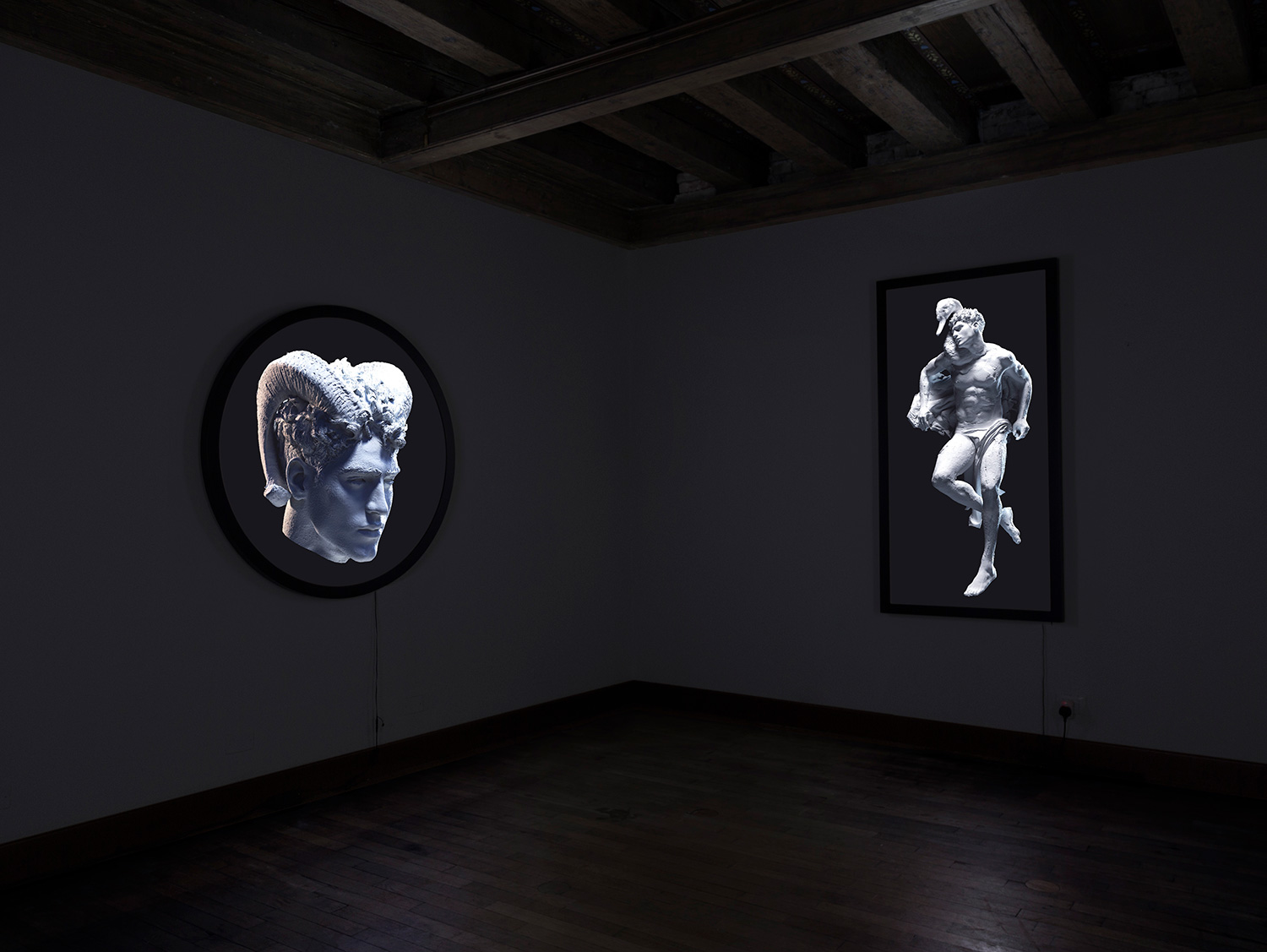